Study of the oxidation of NH3 and its mixtures with CH4 or H2, evaluating the impact on pollutant emissions (SOAP)

The present project deals with the study of ammonia (a free carbon fuel) as an interesting energy carrier. Ammonia can be burned in abenign manner, generating mainly water and nitrogen, even though also nitrogen oxides can be produced. The poor combustión characteristics of ammonia itself suggest the use of combustibles, such as CH4 and H2, to be mixed with ammonia and burned together as a mixture.

In this context, the main objective of the project is to progress on the knowledge of the conversion of NH3 and NH3/CH4 and NH3/H2 mixtures, to determine both the conversion of reactants and the effect on the formation of pollutant emissions. Likewise, the main aim includes the determination of the possible synergies of the interaction of NH3 and its mixtures with NO, which could result in an effective reduction of NO emissions.

To achieve the objectives envisaged, a study of NH3 oxidation at different temperatures and stoichiometries, both at atmospheric and high pressure (up to 60 bar), will be performed, and the conversion of NH3/CH4 and NH3/H2 mixtures will be analyzed under different conditions. Also, the impact of NO presence, on both the oxidation regime of the combustible compounds considered and the possible additional reduction of NO through synergic effects, will be evaluated. The most appropriate conditions to minimize the emission of pollutants will be assessed.

The studies made, both experimental and of kinetic modelling, will allow to determine the oxidation mechanisms of NH3 and the mixtures considered, which in turn will contribute to determine the conversion regime of ammonia and ammonia mixtures, and to evaluate the pollutant emission generation under different operating conditions of interest. Additionally, the detailed kinetic mechanisms developed and validated in the present project will be used as a tool to simulate the conversion of different mixtures of practical industrial application, under the conditions of interest occurring within real combustion chambers. 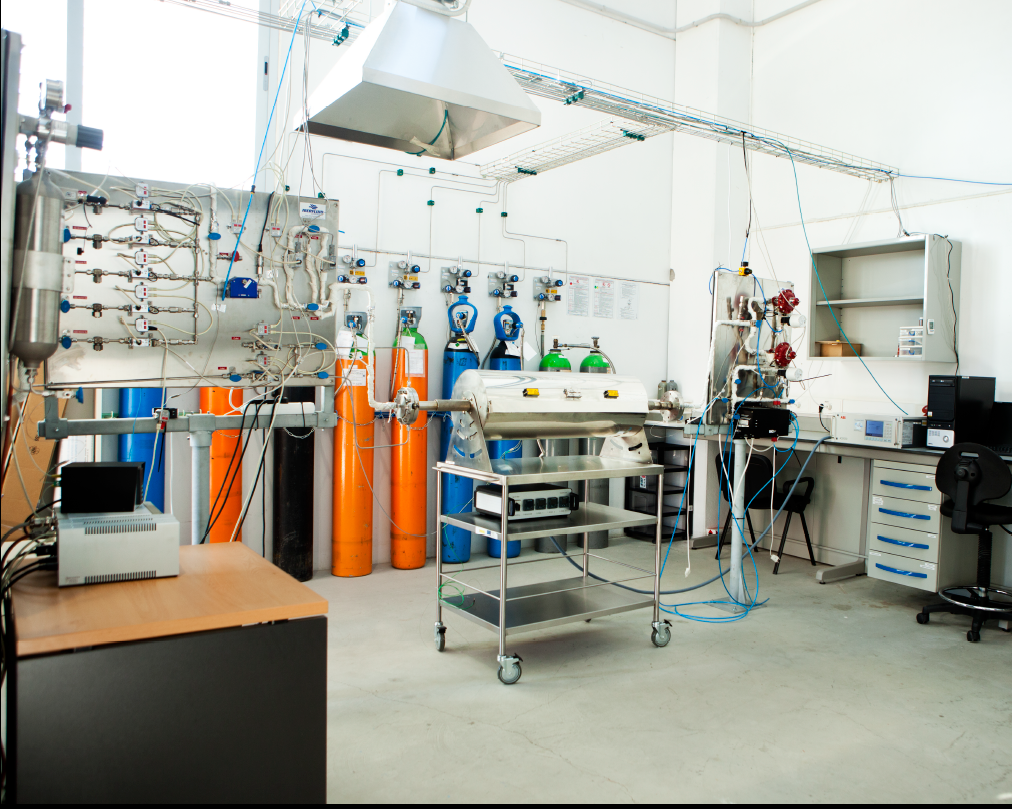